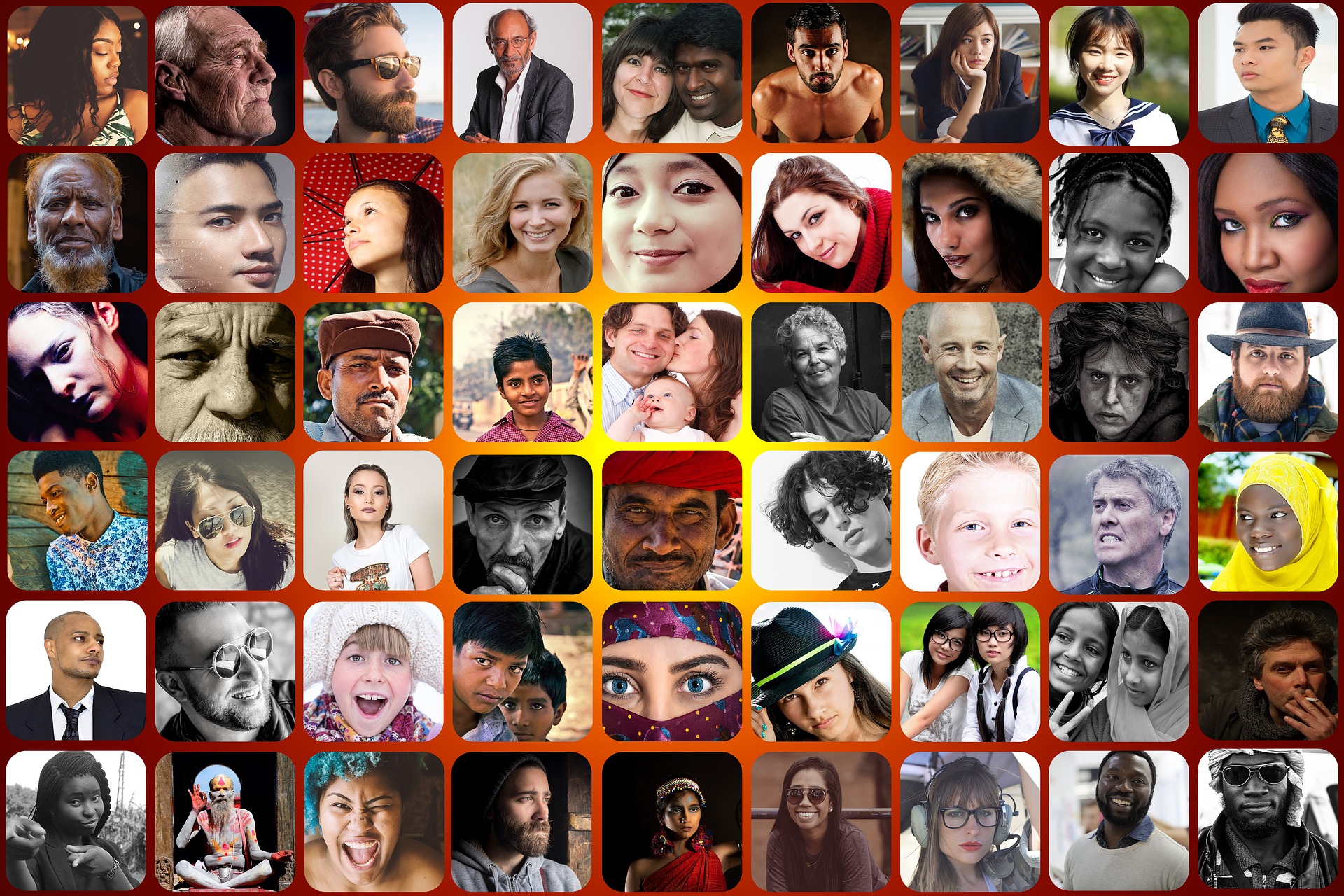 Nov 2021, Daniel Maxwell. Dan’s expertise is in working with groups of people to map and compare their beliefs, revealing where they agree and disagree, and helping them understand each other better and reach reconciliation.

I run discussions to help people explore and resolve conflict in a process I refer to as Belief Mapping. What I’ve found is that actual facts are a lot less important in resolving conflict than people think they are.

Imagine you find yourself in a vehement disagreement in which you assert the facts that you believe support your stance, and the other person refuses to be swayed. You feel annoyed, frustrated, exasperated. They won’t listen to reason. If we turn the tables and imagine someone else bombarding you with facts to support their belief, how do you feel then? Defensive? Perhaps frustrated that the other person seems to lack appreciation of the subtleties or complexities.

The trouble with using facts as weapons in an argument is that they lack emotion, and in addition, we need to ask: Are they relevant? Are they accurate? Are they complete? Is the source universally trusted? Facts are of course important, and I am not suggesting we should ignore them and deny reality; just that in the heat of an argument they feel inflammatory and make a discussion more adversarial than it needs to be.

So what should we do instead? Rather than trying to battle for victory in a conflict, the key to resolving it is in stepping back. The participants must take a deep breath, ‘stop the clock’ (don’t assume a quick resolution can be found) and take time to understand what the disagreement is actually about. Only then can we embark on the slow process of exploring each other’s beliefs, and the reasons for believing them. There must be no time limit to this process, and no expectation that a clear answer is going to be found.

Belief mapping is a shared endeavour to listen, learn, teach, understand, and record each other’s beliefs, with a willingness to reassess the nature of the original disagreement whenever needed.  This process must, necessarily, be slow, to allow the participants time to think and information to be absorbed, and details must not be brushed over. Facts, when introduced by one participant in support of their beliefs, should be reframed as just another of that participant’s beliefs. Only if both agree can it be deemed a ‘fact’ for the purpose of the discussion. If not, they are merely a part of the disagreement.