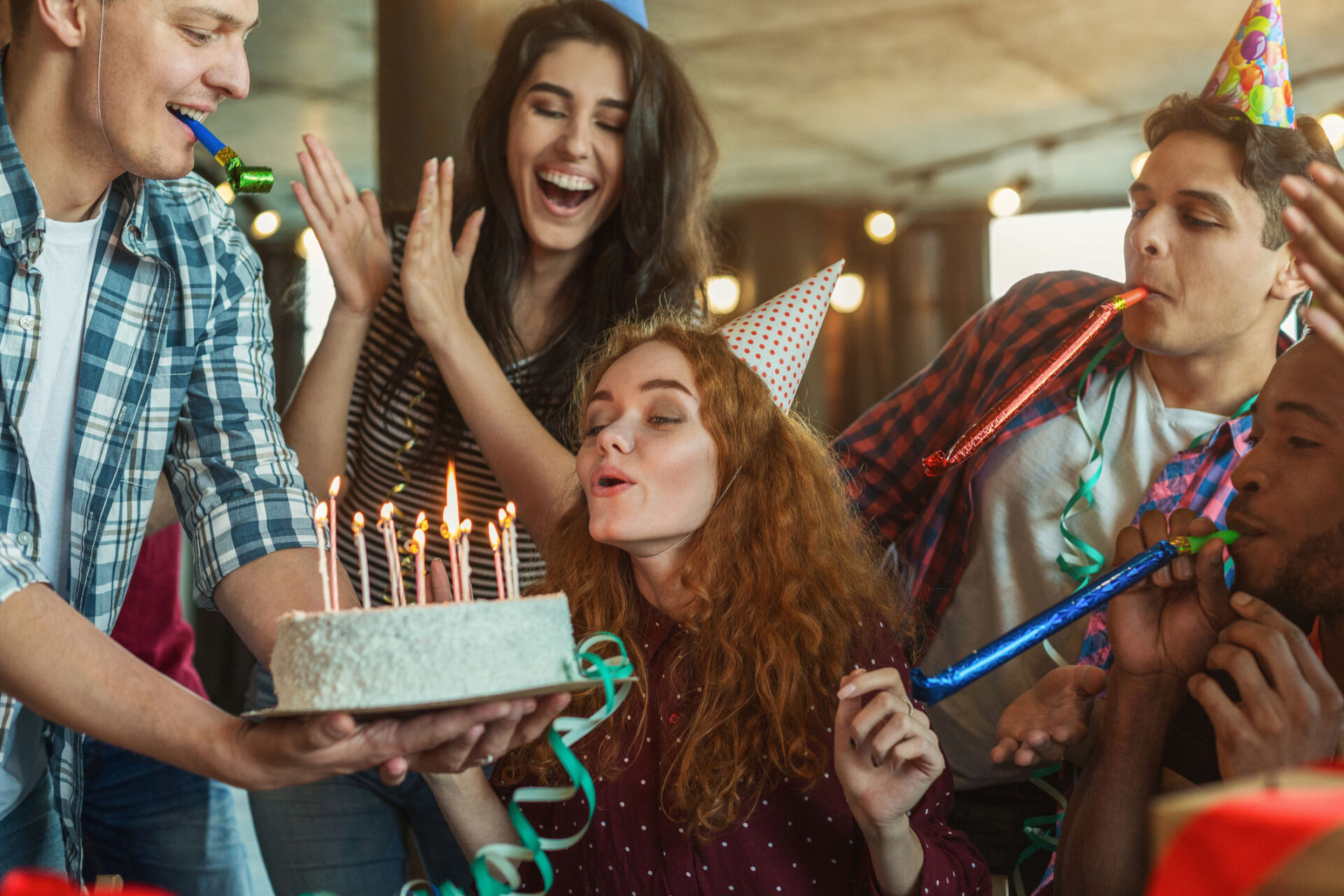 August 2022, Sawsan Khuri. How often have you heard the old cliché, think outside the box? No one ever asks you to think about how to light a candle without making a mess…

I’ve searched for the origin of the phrase, to think outside the box. The best references I could find point towards its use in the business literature in the 1940s but still do not actually state where it comes from. Then I read about the candle problem, and I suddenly… wait for it… saw the light! (hey, it’s August, please allow me a pun or two)

The problem, developed by psychologist Karl Duncker sometime in the 1930s, gives you a candle, a box of matches and a box of pins (thumb tacks) and asks you to figure out a way of fixing the candle to a cork board on the wall such that it does not drip wax on the table below when you light it. The best way of achieving this is to empty the box of pins, stand the candle in the box, and pin the box to the cork board. Apparently not many people figure it out when left on their own for a set period of time. Most people do figure it out if the matches and pins are removed from their respective boxes before the task is assigned. In other words, when people see the empty boxes they can visualise standing the candle in one of them, but it is an extra cognitive step for them to think of the pins or matches as possibly being outside the box for this exercise.

Please let me know if you find a reference that explicitly states this or other story as the origin of “think outside the box”. Until then, I’m going with Duncker and his candle.